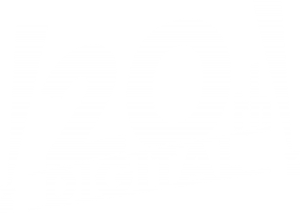 Ushering in a new generation of filmmakers with something to say 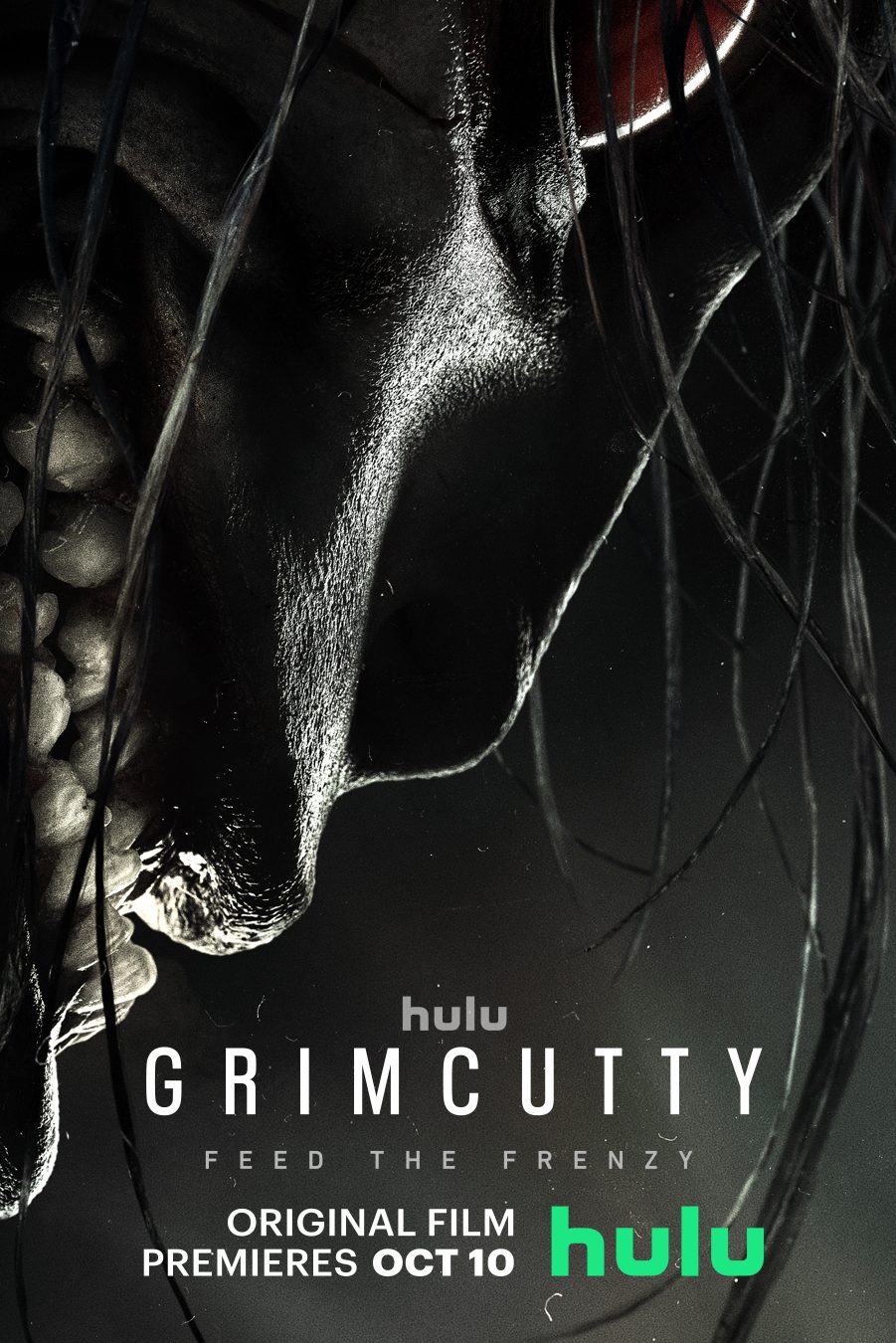 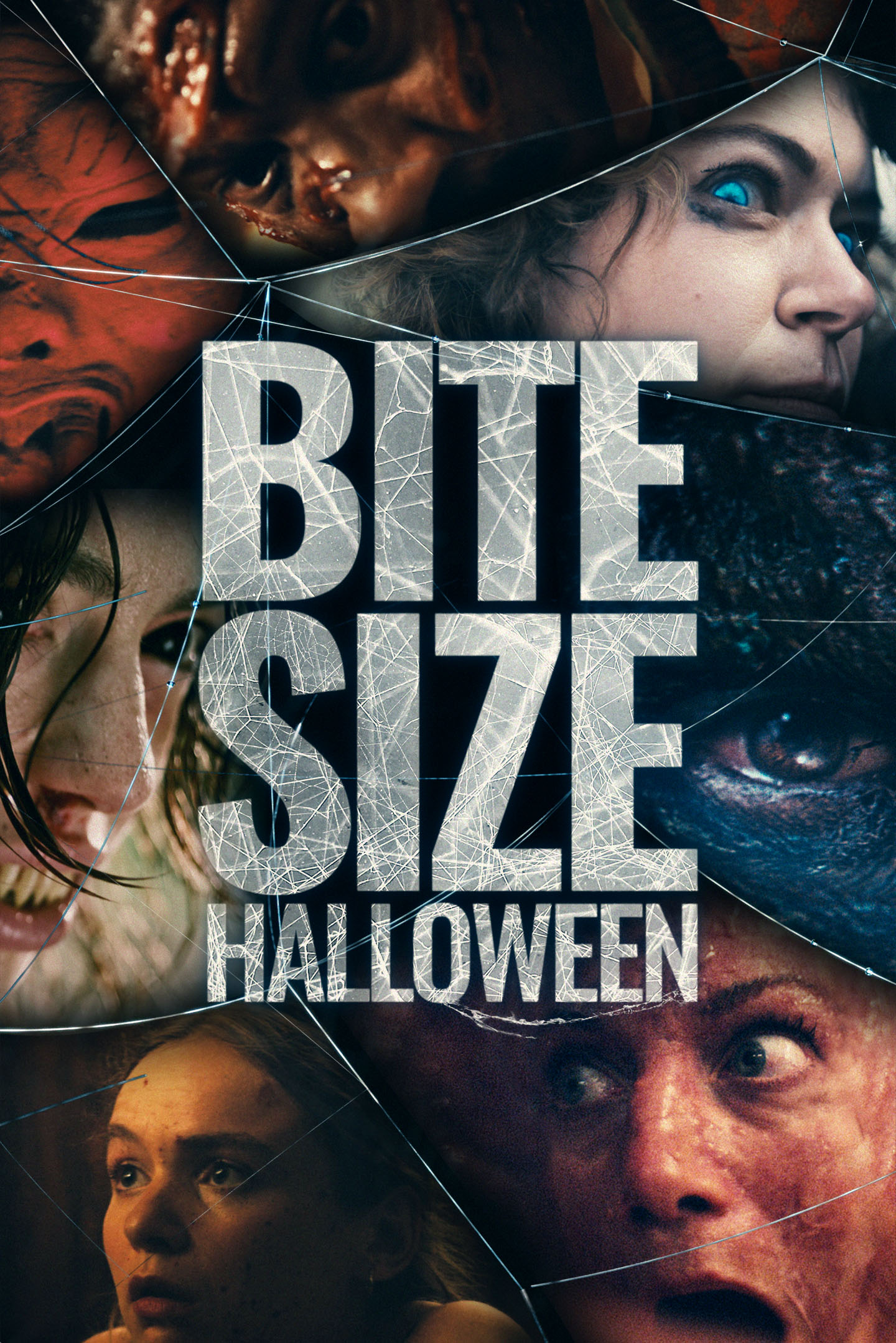 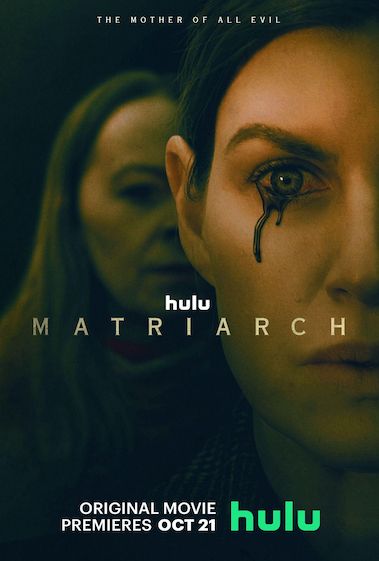 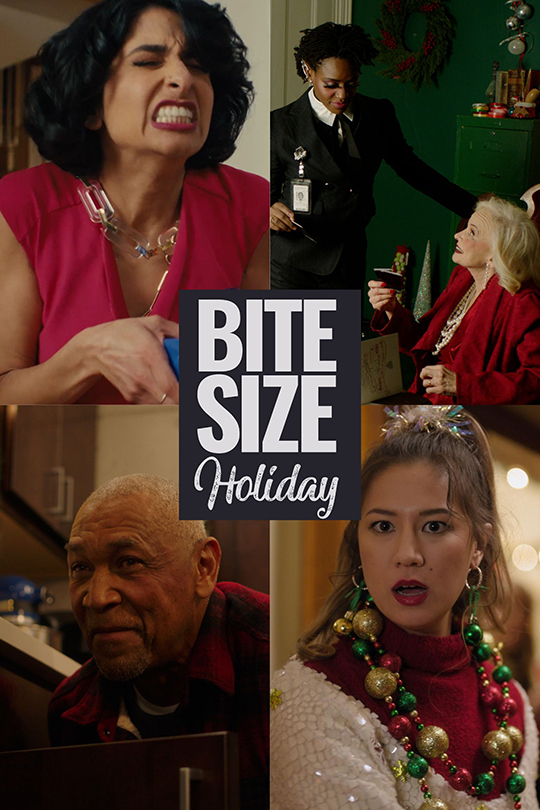 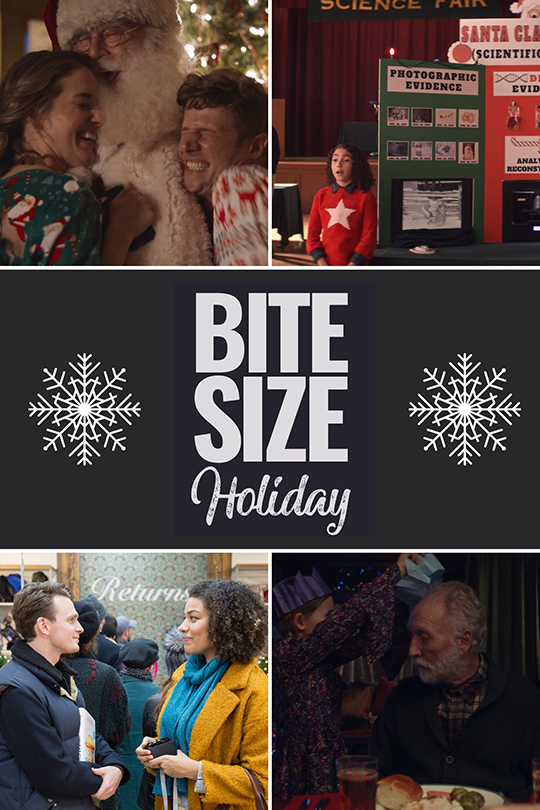 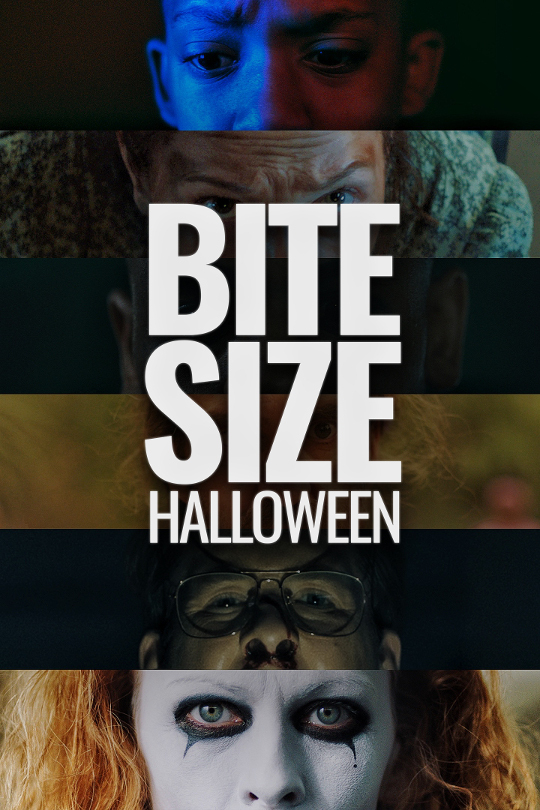 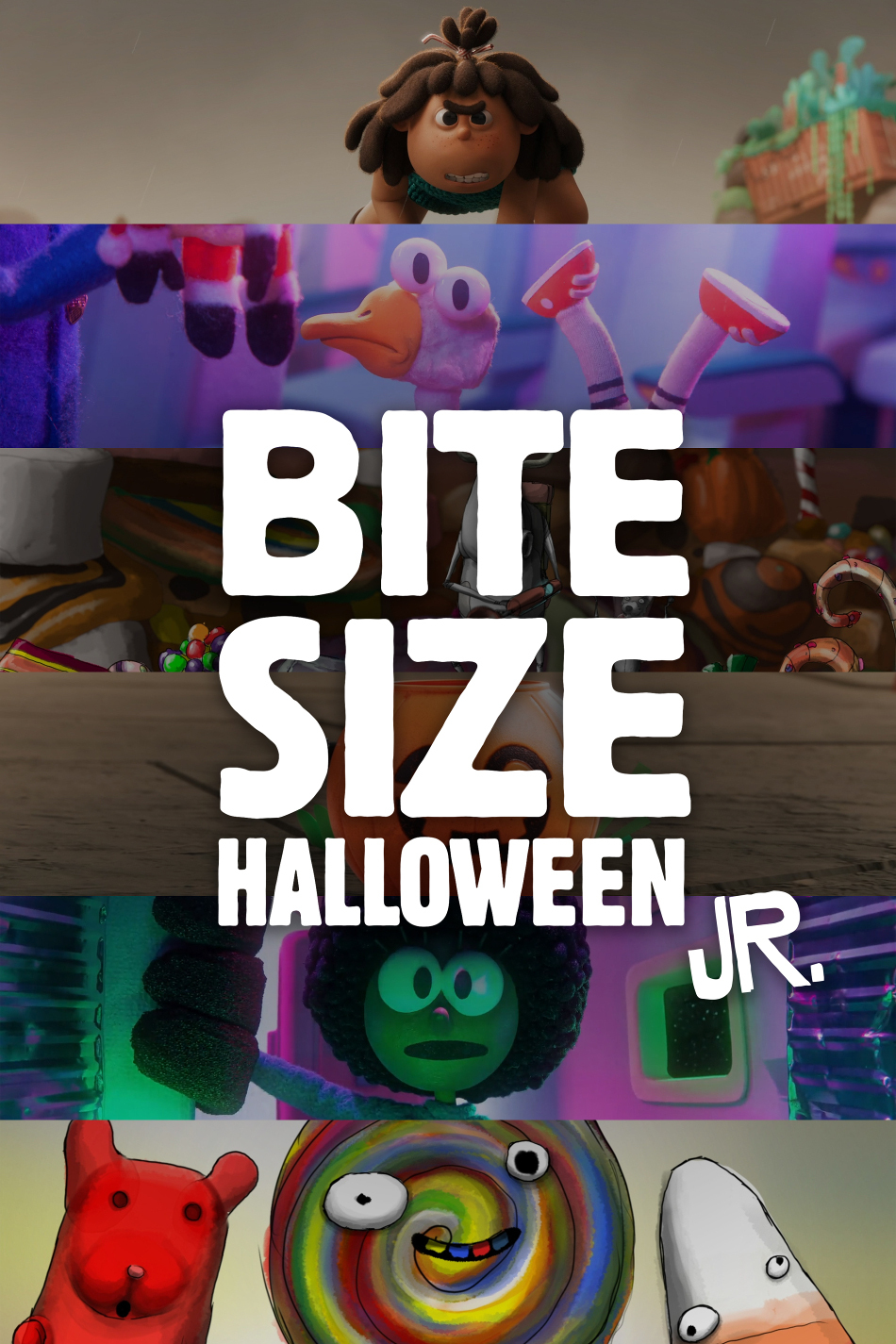 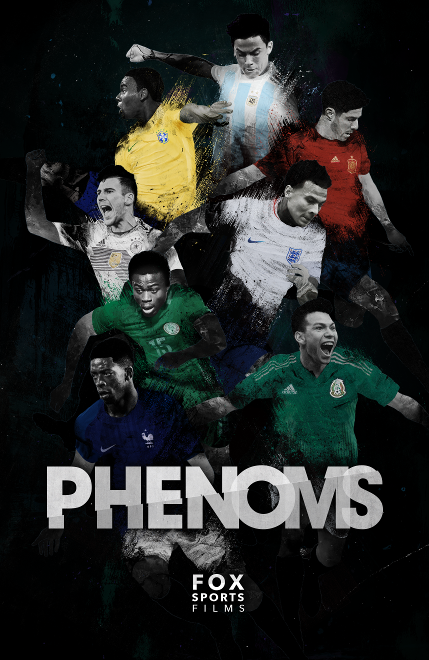 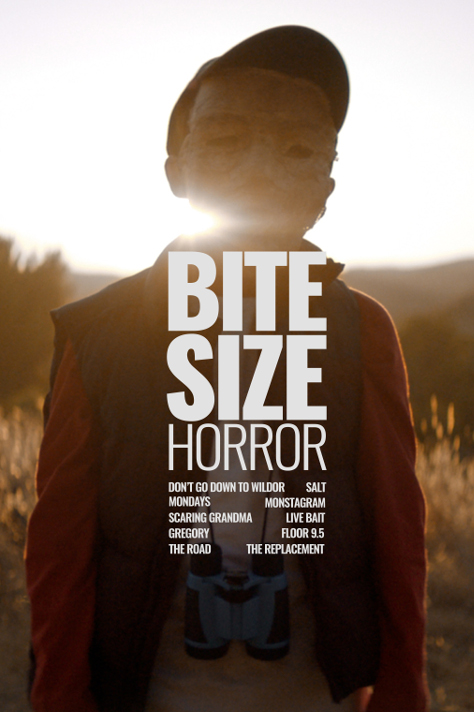 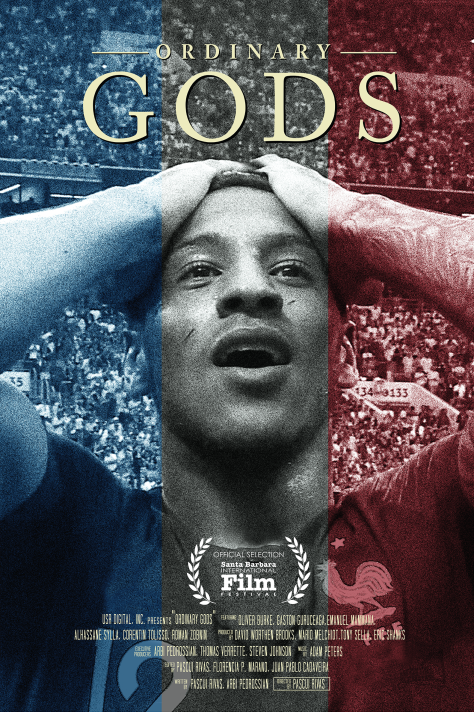 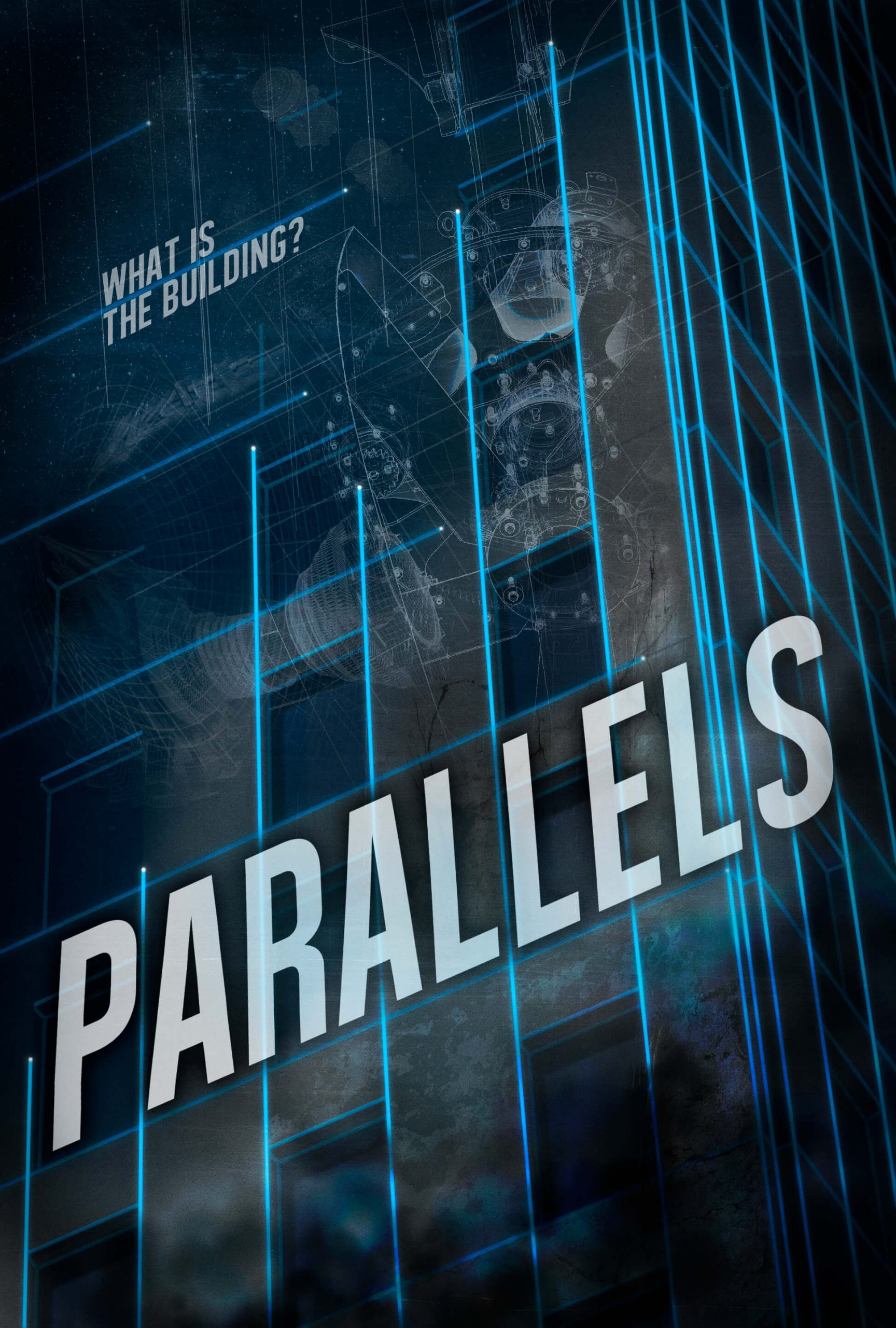 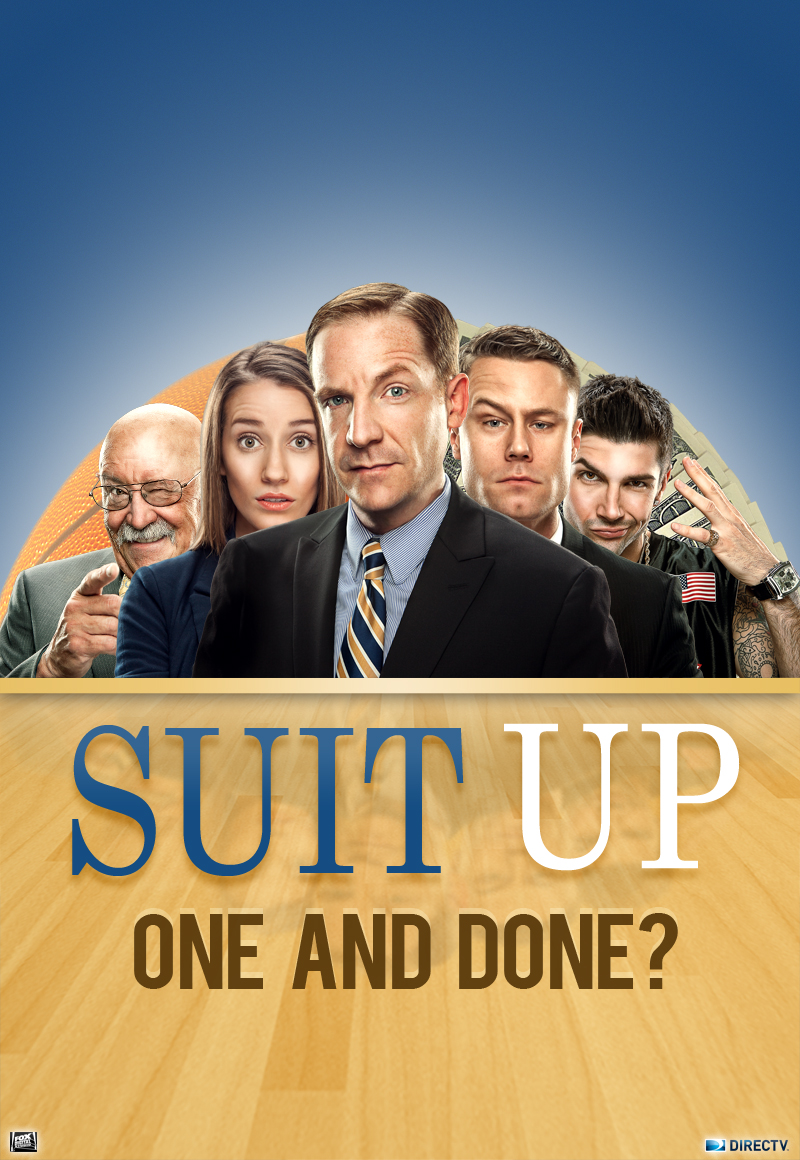 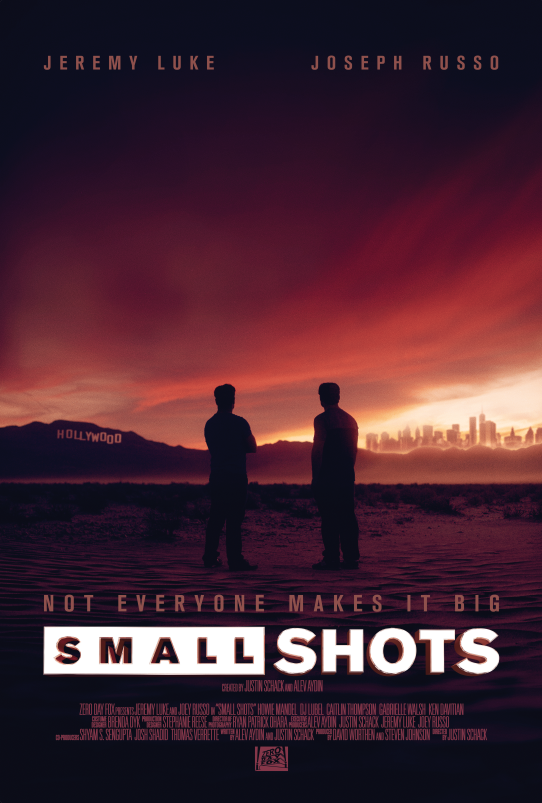 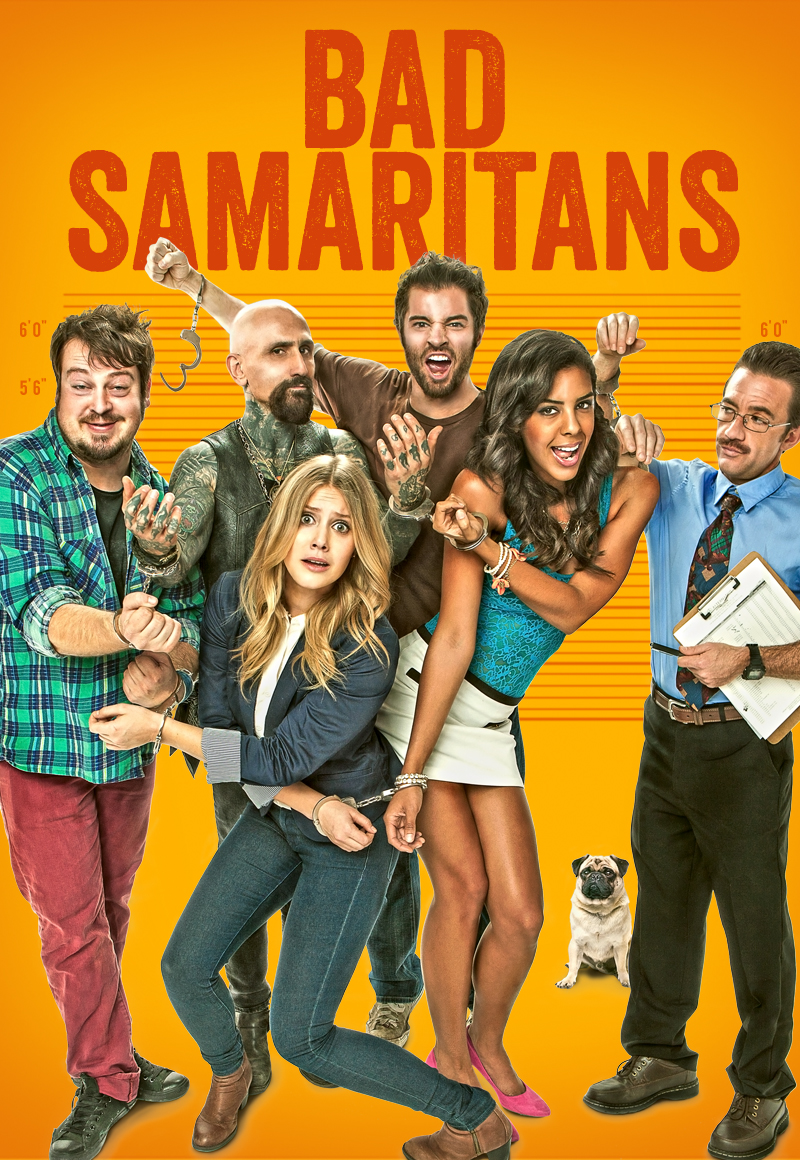 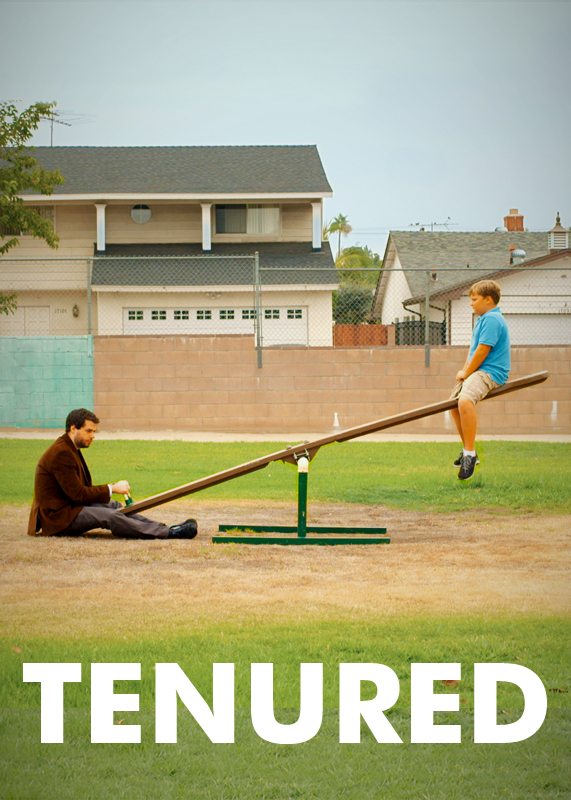 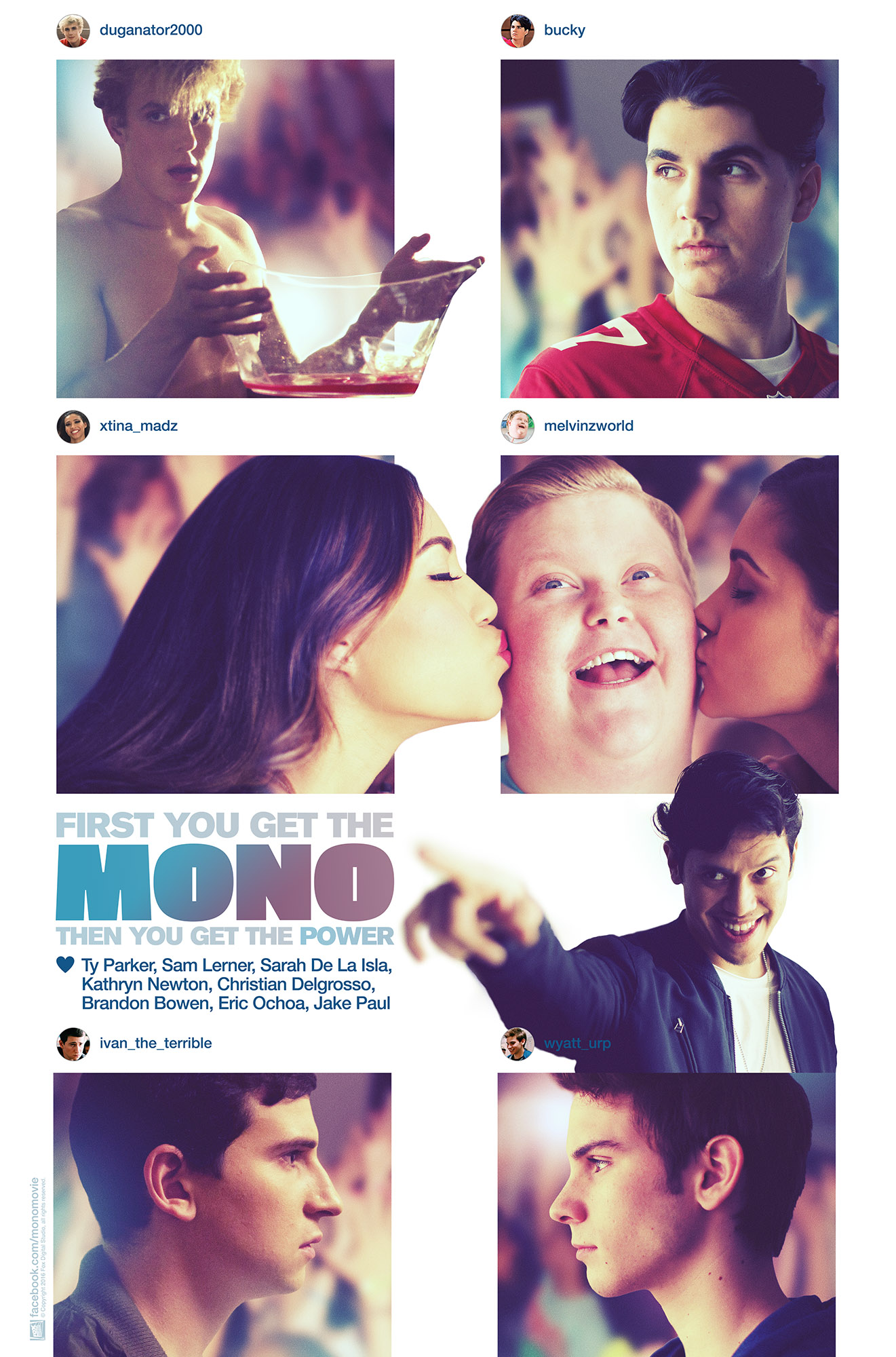 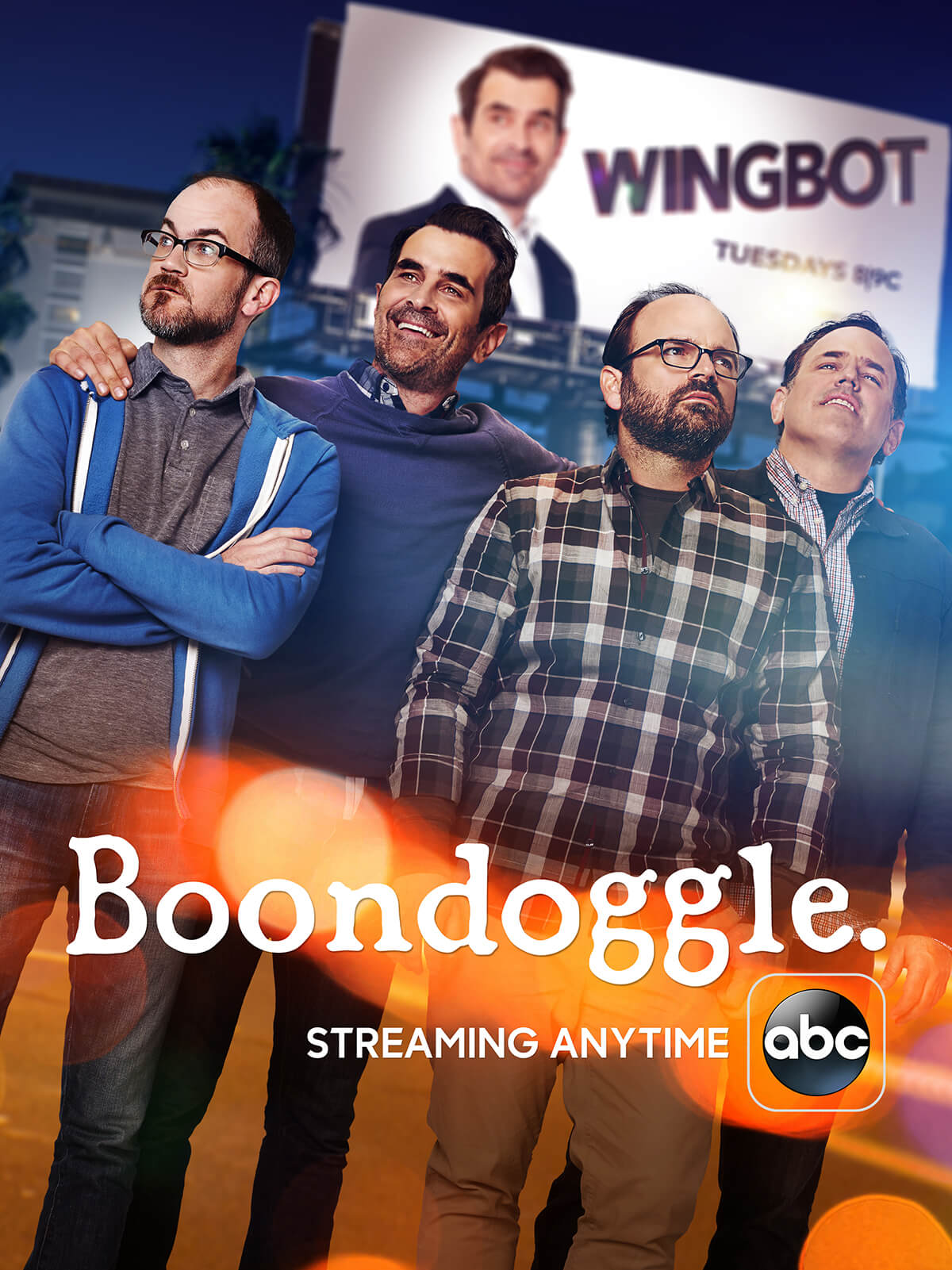 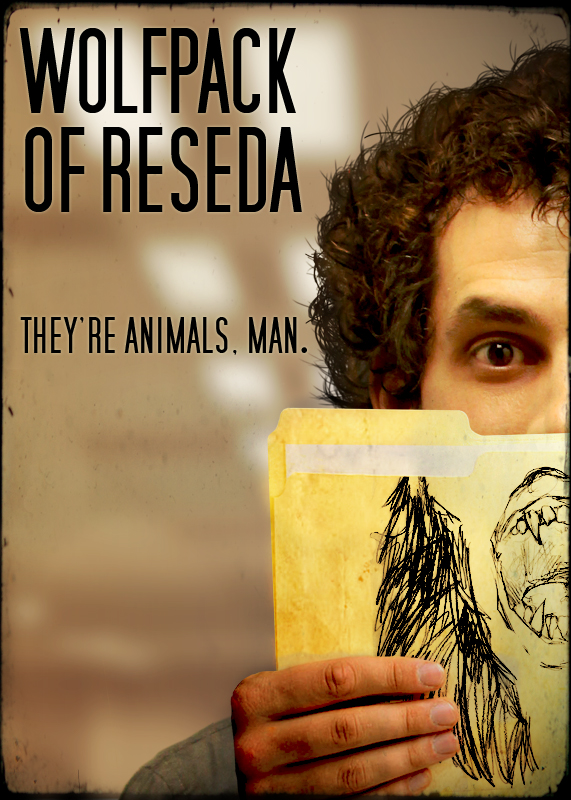 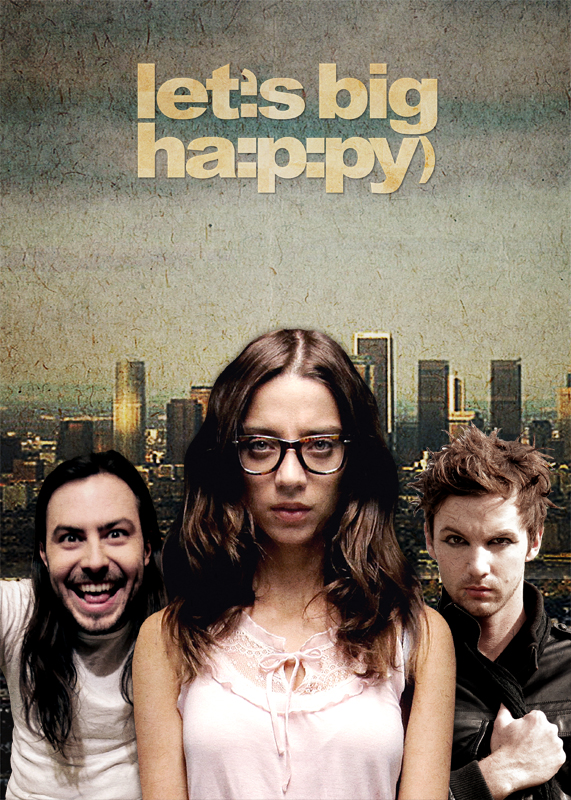 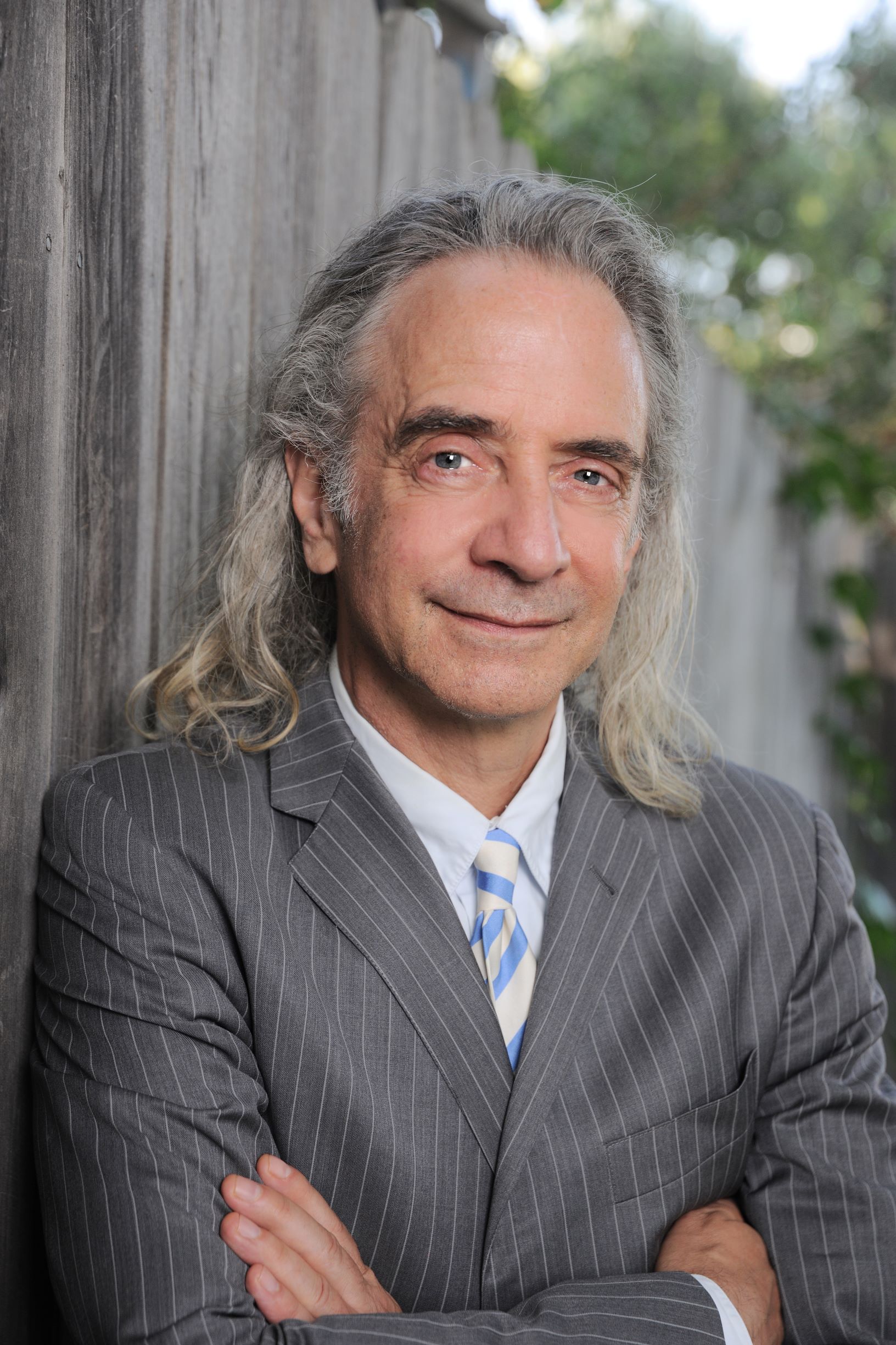 Prior to the Disney – 21st Century Fox acquisition, he led the then-titled Fox Digital Studio in the creation of numerous web series, short films, and features.

David has been recognized for his creative work by entities including D&AD, Sundance Film Festival, London International Film Festival, Clermont-Ferrand Film Festival, One Show, and the Clios. In 2018 he received the Creative Media Award for branded entertainment with advertiser Mars, for his work as an Executive Producer on Bite Size Horror, a series of short form content for broadcast.

A member of the Producer’s Guild of America and the Television Academy, David received his Bachelor of Science degree from the Massachusetts Institute of Technology, Cambridge, before obtaining a master’s degree from the University Southern California’s Peter Stark Producing Program.

Please email us your general inquiries.
DO NOT SEND any unsolicited pitches/ideas. They will be deleted immediately.